As the phases of reopening the country occur, we can’t help but think we might be going into a new way of life. There are changes happening all over the world and schools and universities are having to rethink how they’re semester will go on. One university in particular, University of Texas, is changing the length of their semester among the COVID-19 pandemic taking over.

While some universities have opted to cancel in-person courses for the fall semester, The University of Texas in Austin is not planning to do so. Instead, they’ve opted for a different plan that includes classes being held on campus in Austin starting late August until the Thanksgiving holiday. After that finals at UT will be conducted fully online.

The school is comprised of 50,000 students. And at the start of the pandemic in March they were scattered across the United States hoping to get back to their families. Classes at UT were then moved to fully remote online only for the rest of the semester as well as for summer.

According to the new plan, the UT campus will open at their regularly scheduled date on August 26, the start of the fall semester. Students will not be returning to campus after the Thanksgiving break and will instead have new protocols for taking their finals online.

An announcement was made from outgoing President Greg Fenves and interim President Jay Hartzell. It stated, “With COVID-19 still expected to be active this fall, we hope to avoid the possibility of students becoming infected during the Thanksgiving break and then spreading the virus to classmates upon their return after Thanksgiving.”

The announcement didn’t state any plans to continue social distancing measures inside classrooms and residence halls. It also didn’t state plans for the upcoming football season at UT.

In the message, it stated that details about further events will be disclosed at a later date.

Do you think colleges should reopen their doors this fall for in-person classes?

Suad Othman is a writer with a BA in English Literature and a minor in Religious Studies. She is a poet, freelance writer / contributor, and Jr. Copywriter at Thrasio. When Suad isn't working she can most likely be found playing with her Poshie pup, Valentino. Contact info: [email protected] 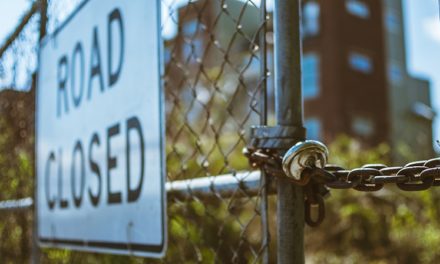